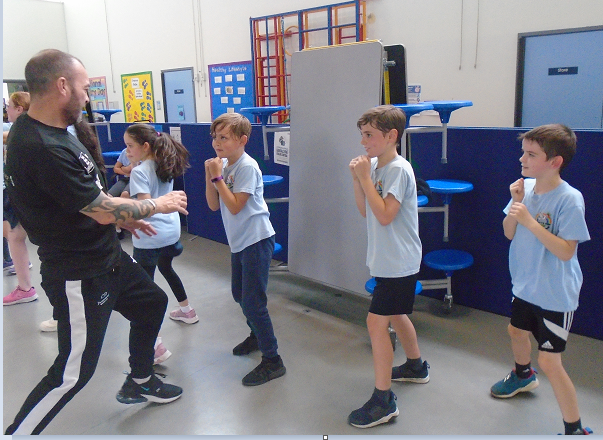 In your corner Boxing- Dan and Troy

On a Thursday afternoons Year 5/6 have been participating in a lunchtime boxing club, it has been amazing to see a range of pupils have a go and learn new skills. The feedback has been amazing and it is great to see the hall filled every Thursday with new pupils.

Year 4 have been having a weekly boxing lesson, this has consisted of talking about healthy lifestyle as well as discipline and determination. It has been truly spectacular to watch the children in Macaws and Kingfishers learn new skills and get a real enjoyment out of a sport that has never been done at JP before. 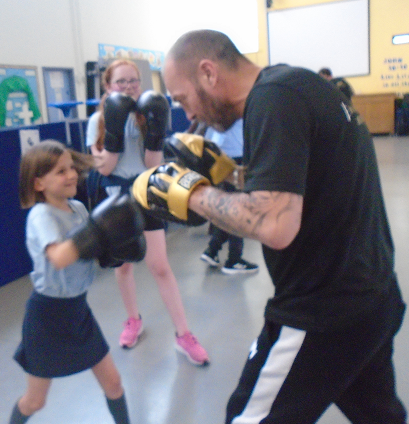 On Thursday afternoon Macaws and Kingfishers go boxing, so far we have learned how to do double punches and duck and jab, jab backhand. The thing that was hard work was the warm up because it was very tiring. We had to do 3 rounds of skipping then jogging, we also had to touch the floor with alternate hands whilst running. The best part for me was jab, jab backhand. 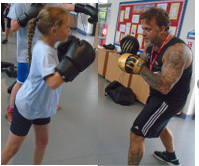