On a variety of dates over the last month the children from Nursery- Year 6 have taken part in an Olympic themed dance workshop, they all did an amazing job and it was great to watch a range of dances being displayed out in the playground for other year groups to watch.

We have had lots of positive feedback from a range of children across all year groups, however, a child in Year 4 has written a short piece about how they found it. 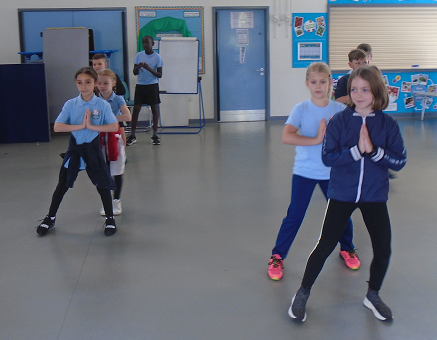 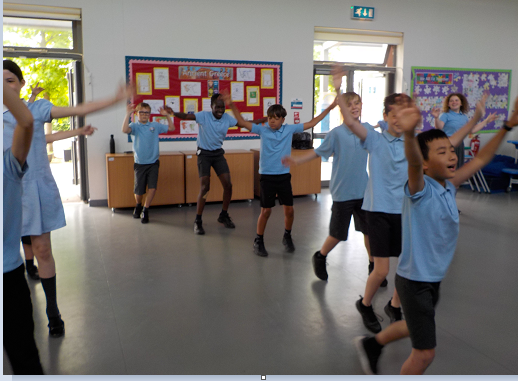 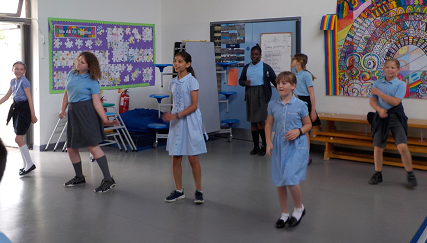 “On Tuesday 29th June 2021, Year 3 and 4 went into the hall and did a traditional Chinese dance called the dragon dance. We were taught by a lady called Jo, she told us that the dragon dance was performed on New Years Eve. First, we did a warm up to get our bodies ready. After that, we started to dance, then we did it with or partners and then we went into a big circle and did the whole dance routine. Finally, we went outside and performed to music and to an audience of other year groups. I really enjoyed it an I think everybody did too. It was fun and it was enjoyable, and really cool trying a dance from another Country.”