Written by Abi and Jevon 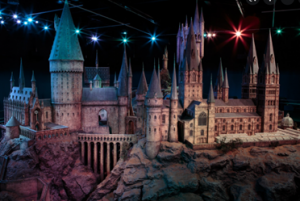 On Friday 22nd April the whole of year 4 got on a coach to go to the Warner Bros Studios, Harry Potter. One the coach the experience felt magical, like we were already there.

We were put into the Harry Potter houses and grouped with a teacher and taken to a workshop. We were sat down on chairs and given a board game called Quidditch to play. They gave us a pair of white gloves to put on and then we received three special props that only VIP schools get to handle. Some groups got to hold 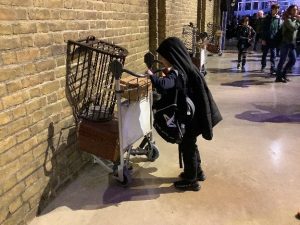 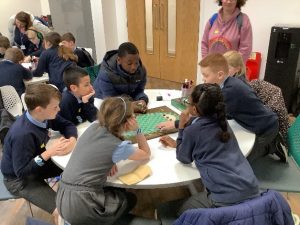